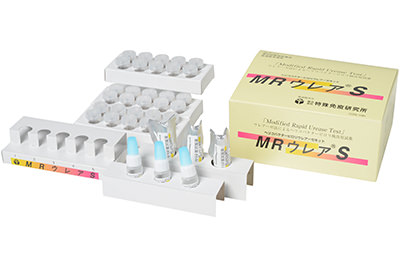 Since isolation of helical gram-negative bacillus from gastric mucous membrane biopsy sections and its cultivation by Warren and Marshall in 1983), many reports have been made suggesting its strong association with gastritis and duodenal diseases. Initially, it was called Campylobacter pylori, and since 1989, upon proposal by Goodwin, et al., it has been called Helicobacter pylori (H. pylori).